was born in Constance, Germany, in 1976 in a renowned family of musicians from Hungary, who had been cultivating the genre of double bass for more than three generations. Julius Darvas received his first lessons from his father at the age of 9. He first studied at the Landeskonservatorium Feldkirch (Austria), where he completed his studies with the concert diploma. He later changed to the Vienna University of Music and graduated with distinction under Alois Posch. The first prize winner of the Budapest Jazz Double Bass Competition in the category “foreigner” has been a member of the Stage Orchestra of the Vienna State Opera since 2001 and regularly participates in concerts and tours of the Vienna Philharmonic. 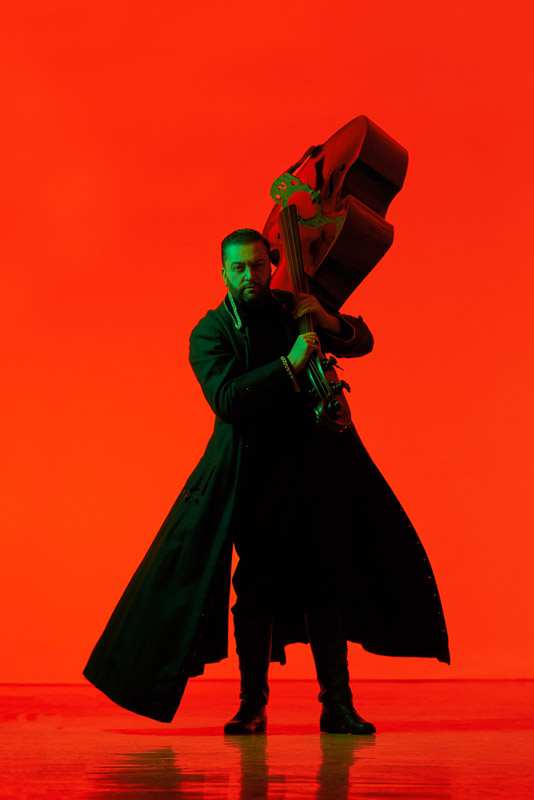