listen now
REVOLUTION is perhaps a somewhat unusual name for an album. But then what can be described as “usual” when it comes to the volatile creativity of the Janoska Ensemble? Starting with the ensemble’s family history and their clearly strong musical genes: one way and another, music has been in the Janoska blood for the past 150 years. This unusually continuous tradition has come up trumps in the present, sixth generation: since its foundation in 2013, the Janoska Ensemble has enjoyed almost uninterrupted acclaim. The musicians have so far regularly inspired concert audiences across four continents, resulting in no end of standing ovations. Their inimitable hallmark is their “Janoska Style”, nurtured to stunning perfection by the four musicians, which gave them the title in 2016 for their debut CD. Just a few short months after its release, “Janoska Style” earned the ensemble a gold disc. On their new album REVOLUTION the musicians demonstrate their skills on the one hand with arrangements of works by classical composers like Mozart, Kreisler, Wieniawski and Bach, and on the other hand through three new, stylistically autochthonous compositions by the Janoskas themselves. The Janoska Ensemble offers a rich diversity of musical material on the album REVOLUTION. They have arranged top hits by the Beatles in the Janoska style as a tribute to the brilliant Liverpool foursome. These arrangements are set in the framework intentionally provided by the CD title: “We don’t want to immodestly compare ourselves with the Beatles,” explains Julius Darvas, “but we do strive to achieve in the classical field what they did in the field of pop music. The Beatles revolutionized pop music and in the same way, we would like to revolutionize classical music: we are reviving the idea of improvisation in our interpretation of classical works, something that was taken for granted in the Baroque era.” 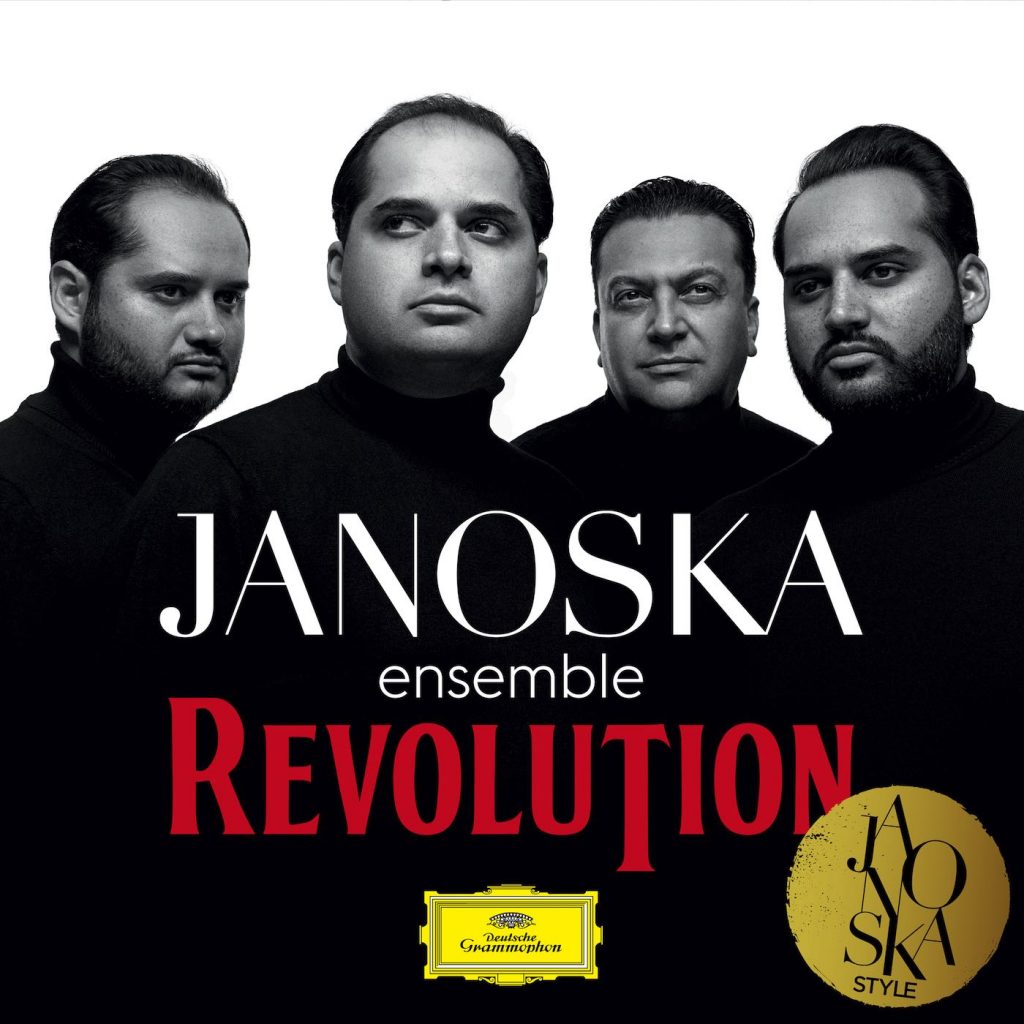