born in Bratislava in 1986, first studied at the local conservatory and continued his studies at the University of Music and Performing Arts in Vienna. He has won prizes at numerous competitions, including the Franz Liszt Piano Competition in Hungary, and has worked with renowned classical orchestras. František made his debut as a composer with his Symphony entitled „Impressions along the Danube”, premiered at Vienna Konzerthaus in May 2019, the release of the first movement „Bratislava“ has been performed by Vienna Symphony Orchestra under the baton of Ádám Fischer at the Wiener Musikverein in spring 2018. His first “Rhapsody”, commissioned by Esterházy Palace (Eisenstadt) was premièred in August 2019 together with the Haydn Philharmonic. 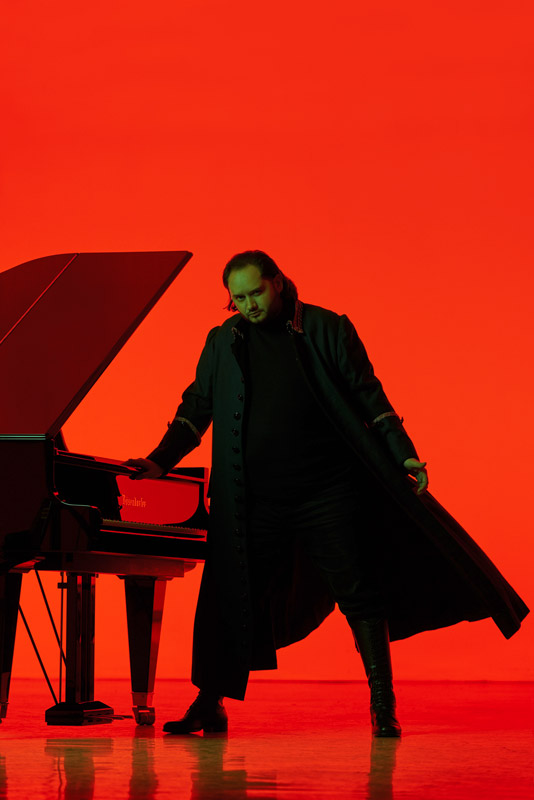